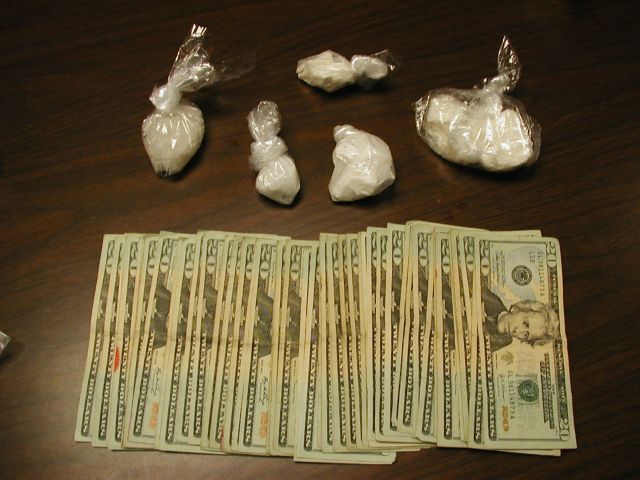 pls note candls should be black to reflect pox upon Goodwill 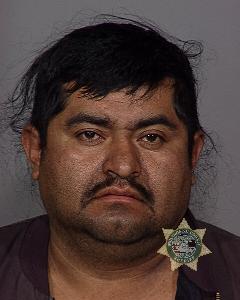 received $838,508 in pay and benefits for fiscal year 2004, which was reportedly out of line in comparison to other charity executives and placed him in the top one percent of American wage earners. After being confronted with the state’s findings, Miller agreed to a 24% reduction in pay, and GICW formed a new committee and policy for handling matters of employee compensation typical  goodwill client times 100 – nice place to meet illegal aliens and anchor babies. 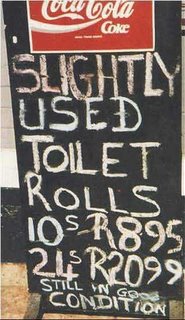 This entry was posted in boycott goodwilll, Uncategorized. Bookmark the permalink.